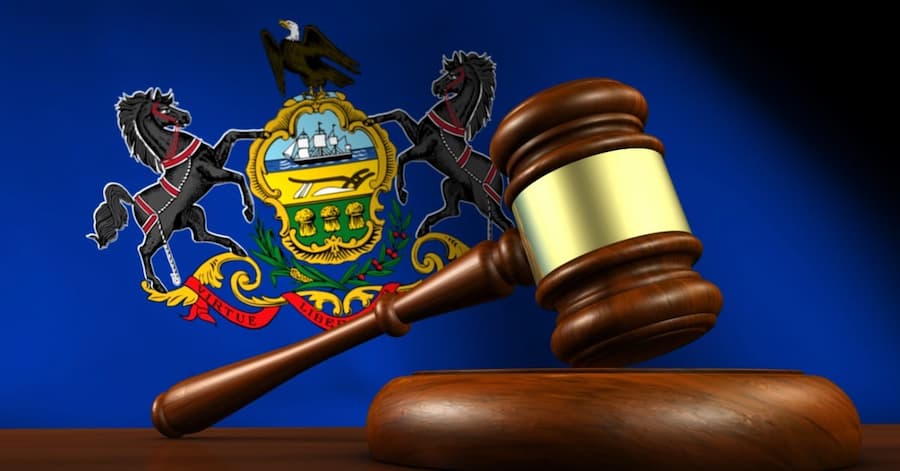 Several new faculty members join the ranks at Willamette University College of Law. These scholars bring expertise in areas of law that include immigration, health law, international law, and comparative law. In addition, the college recently announced a new Signature Strengths Initiative that will focus on the skills and strengths that each student can bring to the practice of law.

Another new member of the faculty is Professor Rohan Grey, who teaches land use law. Professor Grey is also focused on regulation of money and the legal design of money. His research interests also include health law and environmental law.

Professor Jim Nafziger focuses on comparative law and international law. He is a member of the American Law Institute and the American Academy of Appellate Lawyers. He is the director of the Rule of Law Collaborative. The clinic is the only one of its kind in Oregon. His clinic is also the only one in the state that provides legal representation for individuals with disabilities.

Professor Shelley Welton has published five articles in the top 15 law reviews in the last five years. She also serves as a member of the American Bar Association’s Business Law Committee. In addition, she is the director of the School of Law’s Adopt a Teacher program, which supports local teachers by providing financial support and encouragement.

Professor Warren Binford has been awarded a grant to fight child sex abuse images online. His research reveals that hundreds of children are living in dangerous conditions in U.S. border facilities. He is also a leading expert on comparative conflicts law. His work has been featured in seven books over the last seven years. He will be honored by the Oregon American Constitution Society.

Professor Geoff Winkler started his academic career in a rocky manner. He worked for nearly a decade in other careers, before deciding to attend Willamette Law and study employment law. After graduation, he became the CEO of American Fiduciary Services. He is now an adjunct professor at Willamette Law. He will also teach immigration law this fall.