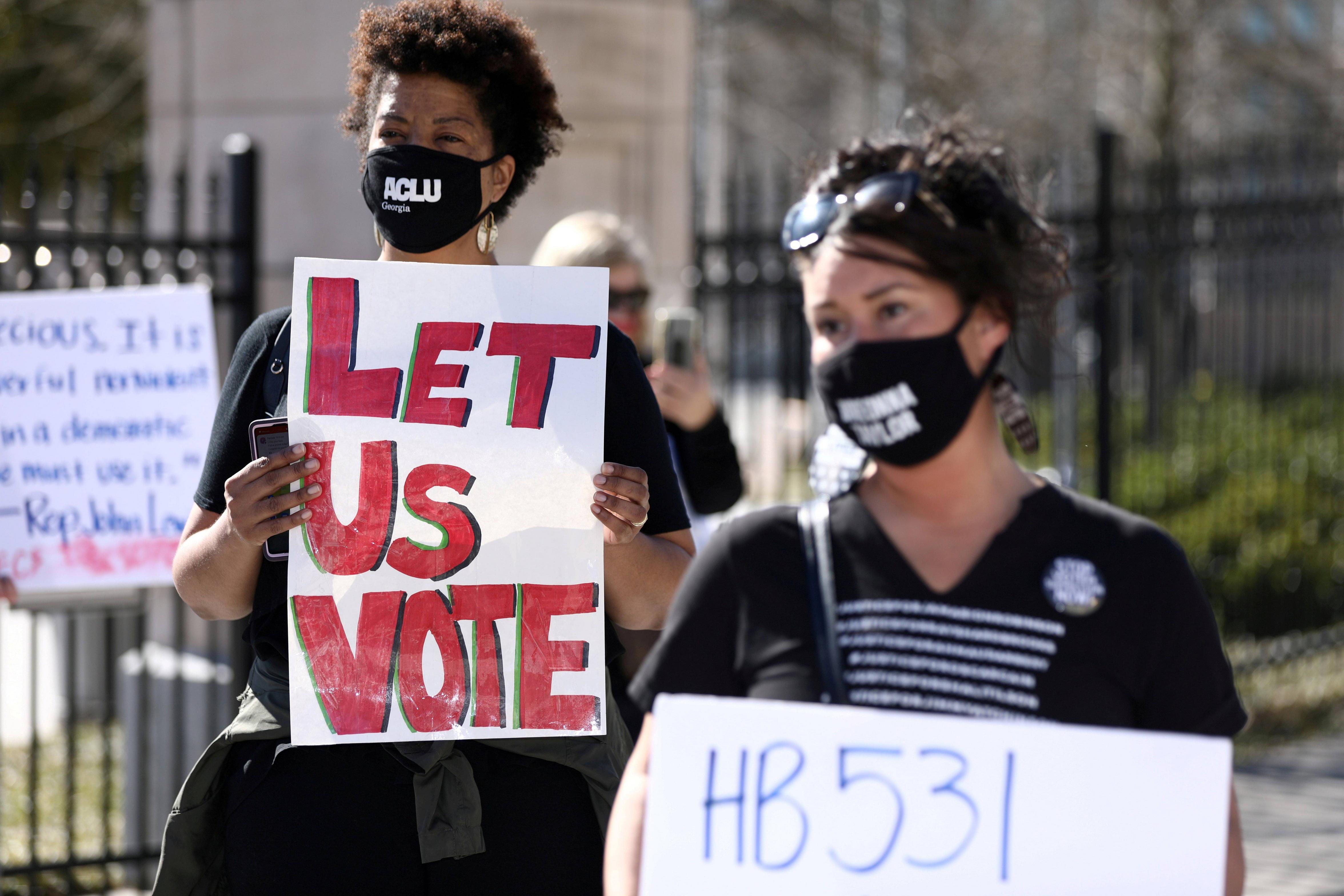 The University of South Carolina School of Law is celebrating 150 years of providing legal education. For the next year, the school will be based in a brand new facility that includes state-of-the-art technology and grand architecture.

During a ceremony, Associate Justice Samuel A. Alito gave a keynote address. The celebration included leading legal and political officials. In addition, the school celebrated a class that was among the most academically accomplished in its history. It also recognized a Breakthrough Star.

The school is also preparing future attorneys to handle the changing world. For example, incoming students have improved the school’s reputation for the fifth straight year. In addition, several students were able to overcome obstacles on their path to the bar exam. In the future, the school will increase access to top career opportunities for those who attend.

The university’s Externship Program gives students an opportunity to gain practical experience in a variety of professions. The School of Law has also added a new certificate, the Health Law Certificate. This certificate focuses on how evolving legal issues affect the healthcare industry.

Another new program is the 4+3 Direct Admission Program. The program offers students the chance to complete a bachelor’s degree, as well as a law degree, in just five years. The program is offered in 14 locations across the Midlands. The first class of incoming students began in August.

The School of Law is also expanding experiential learning. The Children’s Law Center will soon have its own first-class training space. A new Cybersecurity Legal Task Force is also being formed at the university. In November, an Award of Merit will be presented to Phylis Myles, who has worked on various legal issues related to cybersecurity since 2015.

In addition, the school has announced its Signature Strengths Initiative. This is a program to identify and promote the strengths of faculty members and students. The initiative will recognize and promote 10 professors to tenure status. In addition, the school has launched multimedia storytelling tools that will allow alumni, current students, and friends to share their experiences.

In addition to these new programs, the college has also added several new faculty to its faculty. These include an associate professor of business law, a post-baccalaureate program, and a renowned law professor. In addition, the school has named two students winners of the Bill and Ann Shepherd Legal Scholarship.

The Bruce Spaulding Trial Competition was held on September 14. The competition featured third-year law students. During the event, a panel of renowned legal scholars provided insight into various legal issues.

In addition to its new home, the School of Law has introduced new curricular options and experiential learning opportunities for incoming and current students. The school has also expanded its partnership with Western Oregon University to offer a 4+3 agreement.