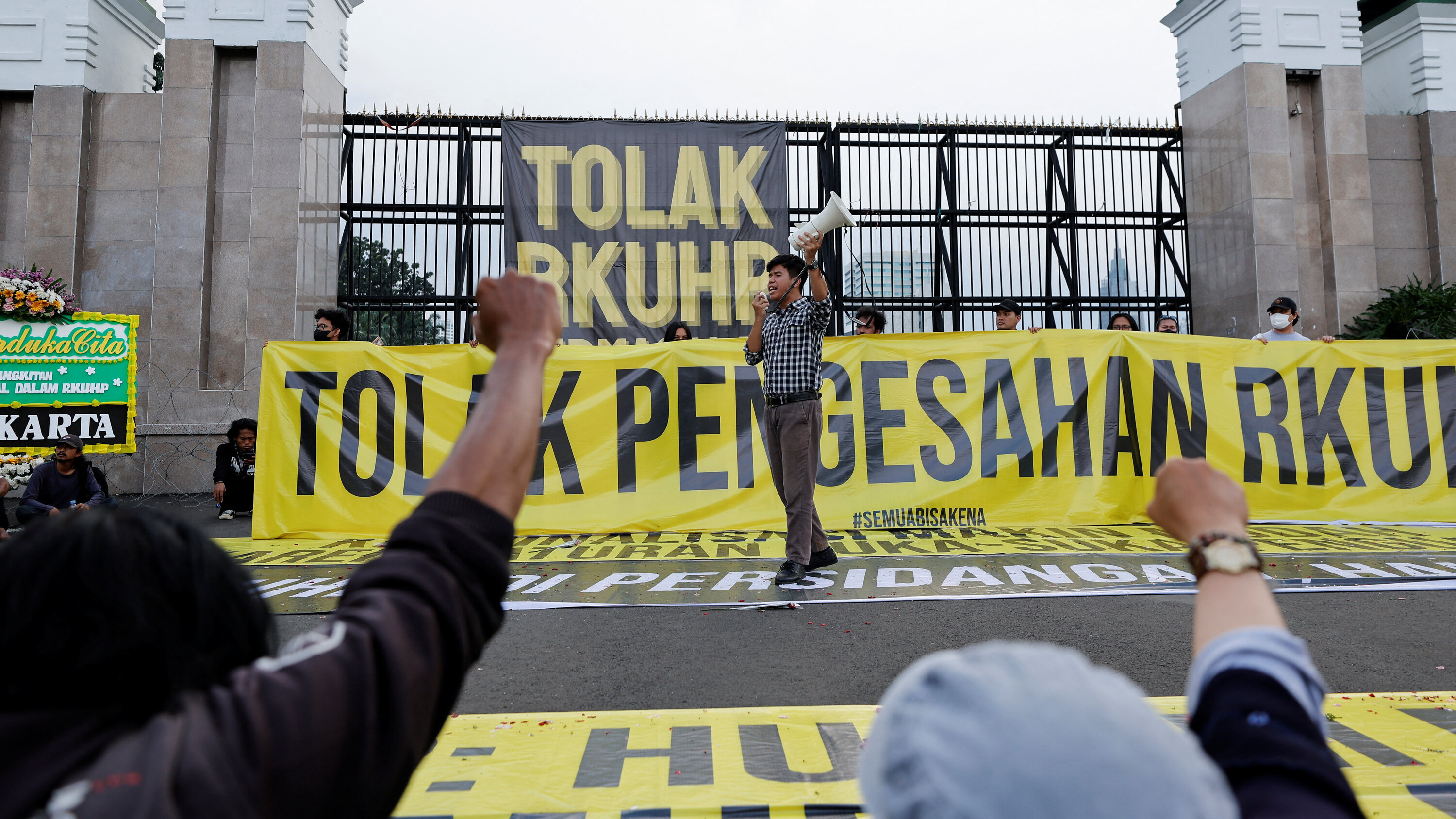 The University of South Carolina School of Law recently announced six new faculty members. This brings the total number of faculty at the law school to over 190. Several of these members are well known experts in their respective fields. In addition, the school is preparing for its first class of students since moving into its new facility.

Professors who will join the school’s faculty in the coming years include: Phylis Myles, Bryant Walker-Smith, Bennett Nelson, Ned Snow, and Elizabeth Chambliss. Each has distinguished themselves in their fields, and all have served as professors at the law school for at least five years. Most recently, they were promoted to tenure.

The law school will also welcome a new Children’s Law Training Center. This facility is the result of a recent estate gift from Marty Wolf ’57, LLB’60, which will support research and teaching at the law school. It will feature a new, high-tech training space that will enhance the law school’s efforts to protect children in South Carolina.

Another major event is the dedication ceremony of the Oregon Civic Justice Center. Associate Justice Samuel A. Alito will be the keynote speaker at the ceremony. Other speakers will include a member of the U.S. Supreme Court and top legal and political officials.

As the school prepares for the future, several alums are achieving success overseas. One recent graduate is making history. Gabriel Parton Lee JD’16 will be entering labor law after graduation. His career began with an internship at Gardner Law in Raleigh, NC. He anticipates using his degree to help others.

Professors are also working on projects to improve outcomes for juveniles and domestic violence victims. Their work will be showcased at an event in May. Also, a new Cybersecurity Legal Task Force has been established at the law school. The team will be led by 1984 alumna Karen Painter Randall.

Willamette Law College has also been re-energized. New faculty have joined the faculty, and the law library will become a full-fledged department. David Friedman, who is the associate professor of law at the law school, will now support The Standard. Additionally, the college has added a faculty member, Dustin Buehler, to the legal department.

A new Children’s Law Training Center will be opening soon. Students will be able to experience the process of learning through immersive simulations. They will be able to train for a variety of legal matters. This center will also provide a resource for families facing legal issues.

Professors have also been named to leadership positions at the law school. Jan Baker has been named associate dean for equity and diversity, and Kelly Gamble has been appointed director of the Academic Excellence Program.

Willamette Law has a long tradition of providing a unique education to students. Throughout its history, it has emphasized the historically progressive approach of its legal education program. For the upcoming academic year, the school will continue its commitment to a dynamic approach to educating attorneys.